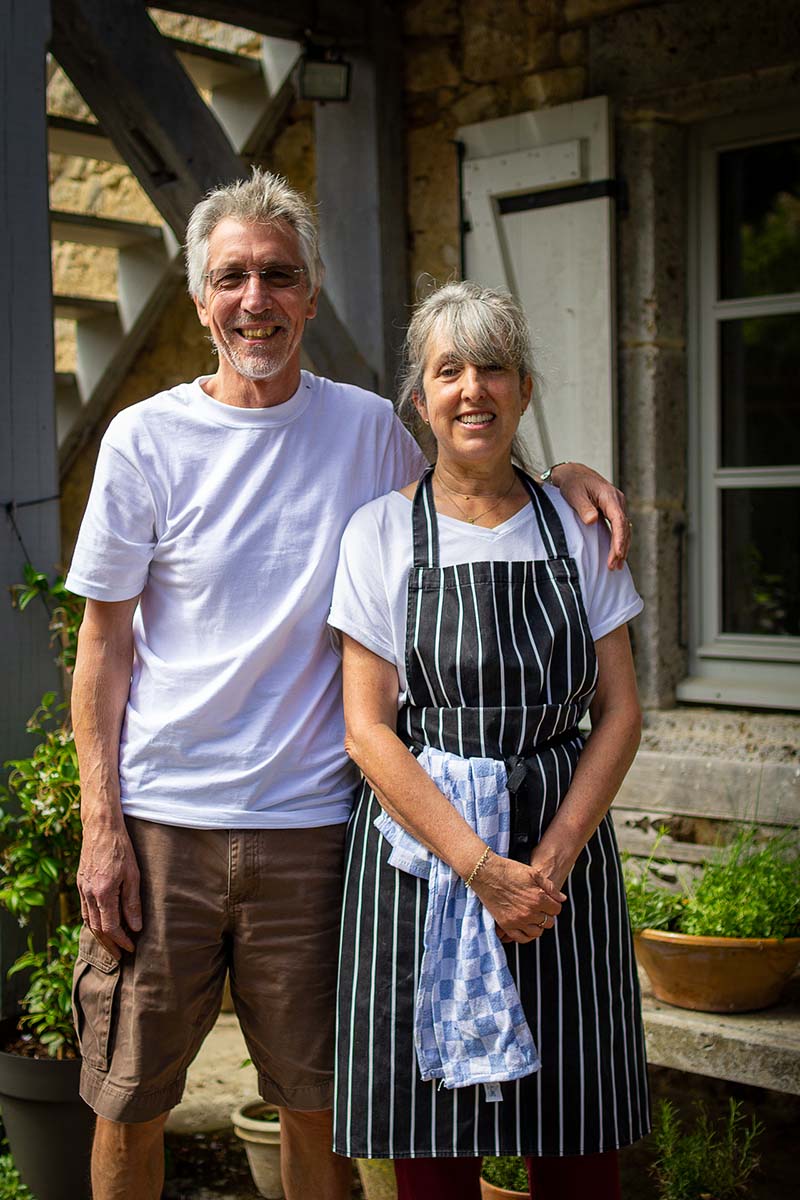 Hello! I’m Laura Washburn Hutton, cookery writer and cook. I was born in California, spent 10 years in France, raised my family in London, and now I’ve once again made my home in France, in the Gascony village of Fourcès.

When I was first a student in France, and spoke not a word of French, the kitchen was a place where all language was understood. During those formative years, I learned to cook while learning the language and developed a love for French culture which has never diminished.

I then attended L’Ecole de Cuisine LaVarenne in Paris and Burgundy. In Paris, my first job out of cooking school was as assistant to the renowned American food writer Patricia Wells and I helped compile and test the recipes for her first book with the influential French chef, Joel Robüchon.

Since 2004, I have written and translated over 15 cookbooks. In 2015, I won the prestigious Fortnum & Mason Online Food Writer award for my blog, Bad Vinaigrette.

Cooking is different things for different people. For me, it has always been about filling my kitchen with beautiful ingredients and creating memorable meals.

In 2020, my husband and I walked into this kitchen in the fairy-tale French village of Fourcès. Despite Covid, despite Brexit, we decided this was the place – and Atelier Cuisine Fourcès was born.